In 38 years as the head coach at UNC, Karen Shelton has built one of the nation's top programs and established a tradition of excellence in Chapel Hill. She has led the Tar Heels to eight NCAA championships, 22 Atlantic Coast Conference titles and a career record of 692-164-9, which ranks second in NCAA history in career wins and in championships won.

As a player, Shelton was a member of two U.S. Olympic teams and helped the squad to a bronze medal, the nation's best finish, in 1984. Twenty-six of her players have gone on to play for the U.S. National Team.

Shelton is married to Willie Scroggs, and they have one son, William, who is 27.

Grant Fulton has been a UNC assistant coach since 2005 and brings to the program a wealth of international experience as a coach and a player. Before coming to Chapel Hill, he coached in his native South Africa, serving as an assistant to the men's and women's national team. He also has coached in Canada and The Netherlands. Fulton represented his home country at the 1996 Olympics and appeared in a total of 60 International matches with South Africa's National Team. 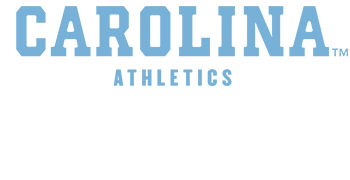 Come Train With The Best In Chapel Hill